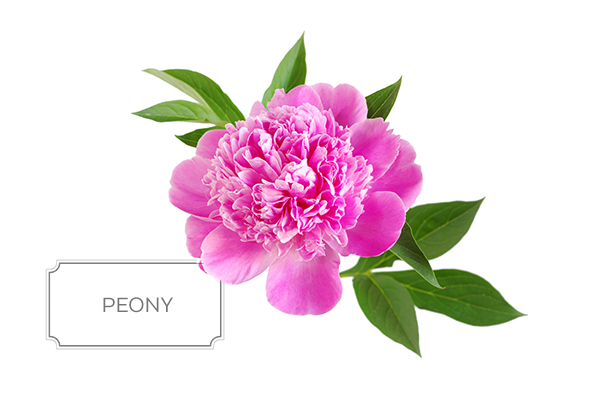 An active 'Detoskin' we use, is obtained from the peony, a flower whose beauty and fragrance are in harmony with a product that rejuvenates and makes us feel better. It optimizes the way skin cells function, making them more energy efficient so that they better fulfill their function, presenting a more youthful appearance, with the positive emotional impact that this entails.

Mitochondrial aging is one of the causative factors of cell aging. Mitochondria, responsible for generating the energy needed by the cell, age over time and become less effective, so cells also lose their function and start to age. This process also entails excess production of reactive oxygen species (ROS), which cause significant damage.

According to the discoveries made by Yoshinori Ohsumi (Japanese cell biologist), for which he was awarded the Nobel Prize for Medicine in 2016, autophagy mechanisms are responsible for discarding the worn out cellular material.When mitochondria are no longer functional, the cell has a system to degrade and recycle them selectively. These cell renewal systems deteriorate with age and so, over time, cells tend to accumulate mitochondria that do not function optimally.

If mitophagy is stimulated, the cell will slough off these dysfunctional mitochondria and be able to work at full capacity. For this reason, mitophagy, along with mitochondrial biogenesis (the process where new mitochondria are created), is considered one of the most powerful ways to rejuvenate cells.

'Detoskin' stimulates cell mitophagy so that the skin cells remove the aged mitochondria, detoxifying, rejuvenating and preventing the signs of skin aging appearing.

'Detoskin' is a powerful combination of trehalose and paeoniflorin with synergistic action. Trehalose is a natural disaccharide obtained from vegetal origin starch. Paeoniflorin is obtained from a root fraction of Paeonia lactiflora,the peony, queen of flowers.

The peony is a flower of great beauty and delicate fragrance, whose cultivation began more than 2,000 years ago in China. It forms an integral part of traditional Chinese culture, which links it with many legends related to love. The peony even became the national flower in 1903.

Peony root is rich in monoterpene glycosides, flavonoids, tannins, triterpenoids, and phenols, and is associated with anti-inflammatory, antioxidant, immune system-modulating and cardiovascular system-protecting biological activities. In China, it is traditionally used to soothe pain and sickness, as well as for the positive emotional effect transmitted by its form, touch and color.