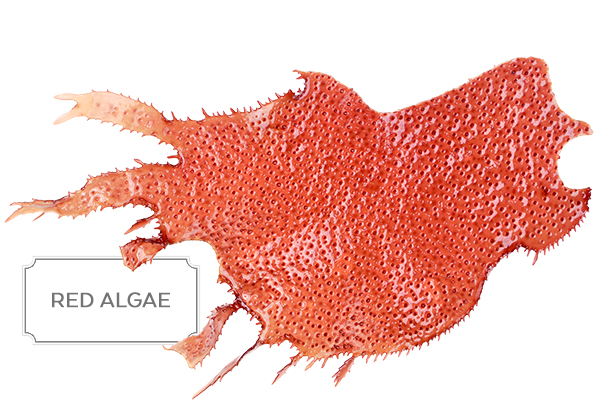 Chondrus Crispus, also known an Irish Moss, is a well-known species of red algae that can be found growing high on rocks along the ocean. It is used as a traditional herbal remedy in Ireland to treat respiratory disorders. The principle constituent in this type of algae is its mucilaginous body that is made up of the polysaccharide carrageenan,which makes up ~55% of its weight. It is commonly used as a thickening agent in a variety of industries. While the introduction of up to 1% salt results in improved viscosity, enhancing its thickening properties, higher electrolyte levels are not detrimental.

An in-vivo study was conducted to evaluate the moisturization benefits of Chondrus Crispus. Ten M/F subjects between the ages of 23-45 participated in the study.The results indicate that Chondrus Crispus is capable of providing a significant increase in moisturization when compared to the untreated and positive control, which is aloe vera.